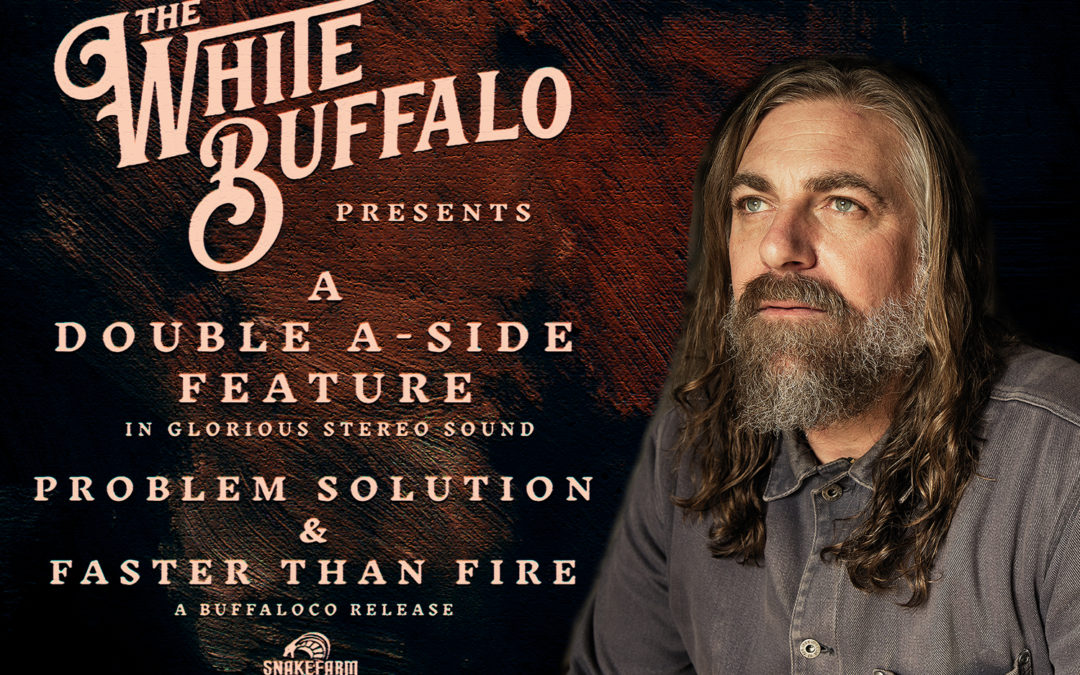 “PROBLEM SOLUTION” AND “FASTER THAN FIRE” 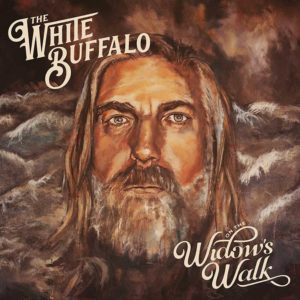 PRE ORDER ON THE WIDOW’S WALK

“I’m excited to share these two songs on this day. My hope is, in these strange and uncertain times they will give listeners some escape, hope, and solace.” – The White Buffalo (Jake Smith)

Today, The White Buffalo (aka Jake Smith) released two new tracks off his forthcoming album On The Widow’s Walk as a double A-Side.  The new Shooter Jennings produced album is due out on April 17 via SnakefarmRecords.

The White Buffalo has also announced an exclusive live stream concert plus fan chat through the brand-newplatform Cadenza.tv.

The experience will offer fans a one-time only, premium quality interactive live stream event.  During the stream, The White Buffalo will play new material from On The Widow’s Walk as well as older songs and fan favorites. The session will wrap up with a live fan Q&A session.

Access to The White Buffalo: On The Widow’s Walk Exclusive Live Stream is a flat $10 USD. Purchasing a pass, adding to a user’s calendar, and joining the stream on April 5 at 12pm PST can all be done at http://cadenza.tv/set/the-white-buffalo. The event can be enjoyed on any device.