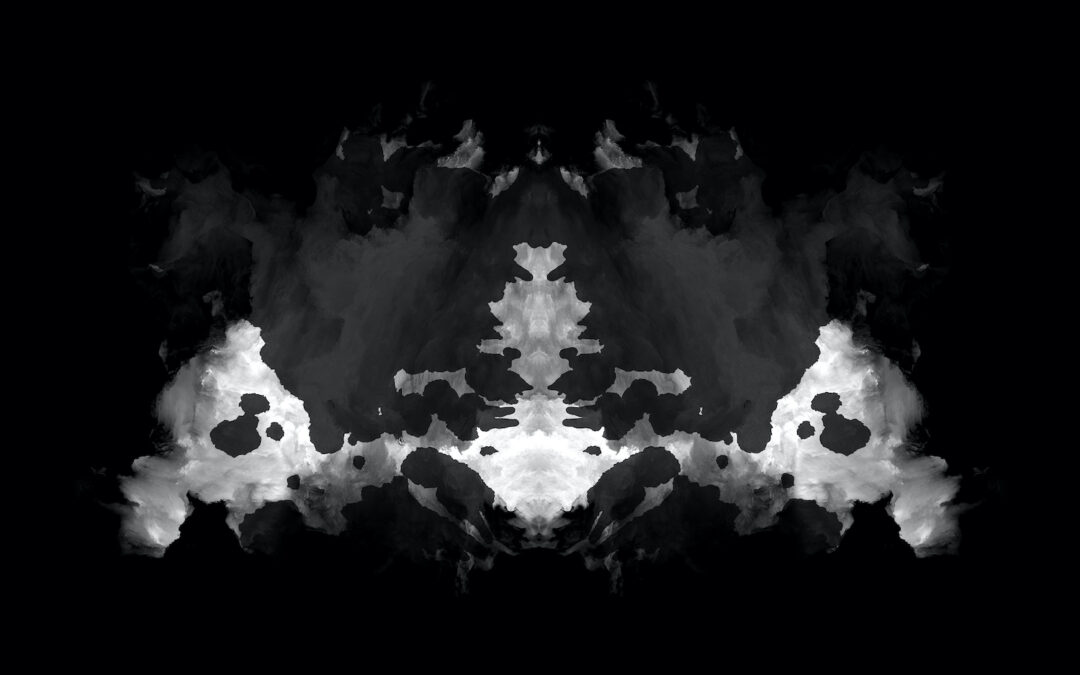 The White Buffalo – real name Jake Smith – has just made available to stream for the first time ever his 2017 fan-favorite, “Fantasy,” a song that was previously only available as a bonus track on the UK pressing of Darkest Darks, Lightest Lights. Since its release, the track has organically found its way to the top of many of Smith’s most die-hard fans’ TWB playlists, prompting Smith to make it widely available for all to hear. 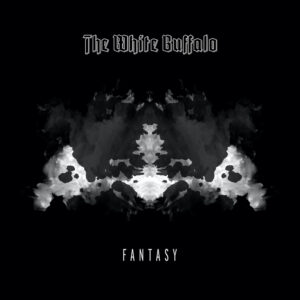