THE WHITE BUFFALO RELEASES NEW SONG “GUIDING LIGHT” , ANNOUNCES ONCE UPON A TIME IN THE WEST LIVE STREAM FROM BELLY UP TAVERN 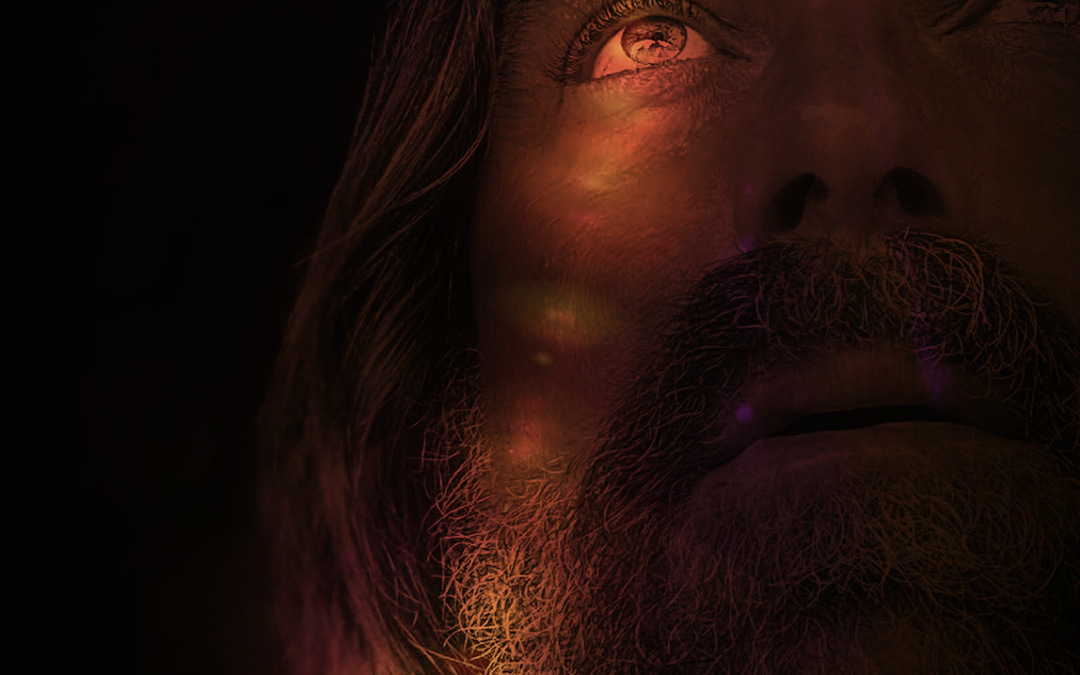 THE WHITE BUFFALO – real name Jake Smith – has just released his first new music since April’s critically-acclaimed Shooter Jennings-produced album, On The Widow’s Walk (order here). An inspired and poignant effort named “Guiding Light,” the timely track comes with less than two weeks to go until the 2020 U.S. election, one that finds Americans more divided than ever amidst a year marked by the Coronavirus pandemic and civil unrest. Says Smith about the song:

“I wrote and recorded ’Guiding Light’ in a week’s time, in the wake of our current events. At no time in my own short history have I felt more vulnerable, inspired, and motivated to create something so present and real, with the intention to make people think and feel. There’s no overt agenda, no call to arms, just an effort to ignite and unite the hearts and minds of us, the people. ‘Guiding Light’ is a search for truth in these uncertain times.”

Produced, engineered, and mixed by The White Buffalo bassist, Christopher Hoffee, and featuring The White Buffalo drummer Matt “The Machine” Lynott on drums, “Guiding Light” is a reunion of sorts for the band that, like so many other bands, have not seen enough of each other in 2020.

Smith, Hoffee and Lynott will reunite again on Friday, November 6th at the Belly Up Tavern in Solana Beach, CA for a special live stream performance of The White Buffalo’s 2012 album Once Upon a Time in the West. Passes are $10 and are on-sale now through the Belly Up’s website. Also available for purchase to pass holders is an exclusive live stream t-shirt and a digital download of the stream audio. 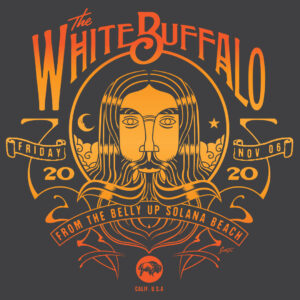 PURCHASE  ONCE UPON A TIME IN THE WEST LIVE STREAM PASS, EXCLUSIVE T-SHIRT & STREAM AUDIO – HERE

The release of “Guiding Light” and the announcement of the OUATITW live stream come on the heels of Smith’s recent foray into the popular crowdfunding company Patreon, having launched his creator page last month with this announcement video (watch here). Check out official The White Buffalo Patreon page HERE to learn more about the monthly subscriber benefits.