THE WHITE BUFFALO RELEASES VIDEOS FOR THREE SONGS OFF ACCLAIMED NEW ALBLUM ‘YEAR OF THE DARK HORSE’ “Love Will Never Come/Spring’s Song” “C’mon Come Up Come Out” “She Don’t Know That I Lie” & SECOND LEG OF U.S. TOUR KICKS-OFF TODAY IN LOS ANGELES AT REGENT THEATER 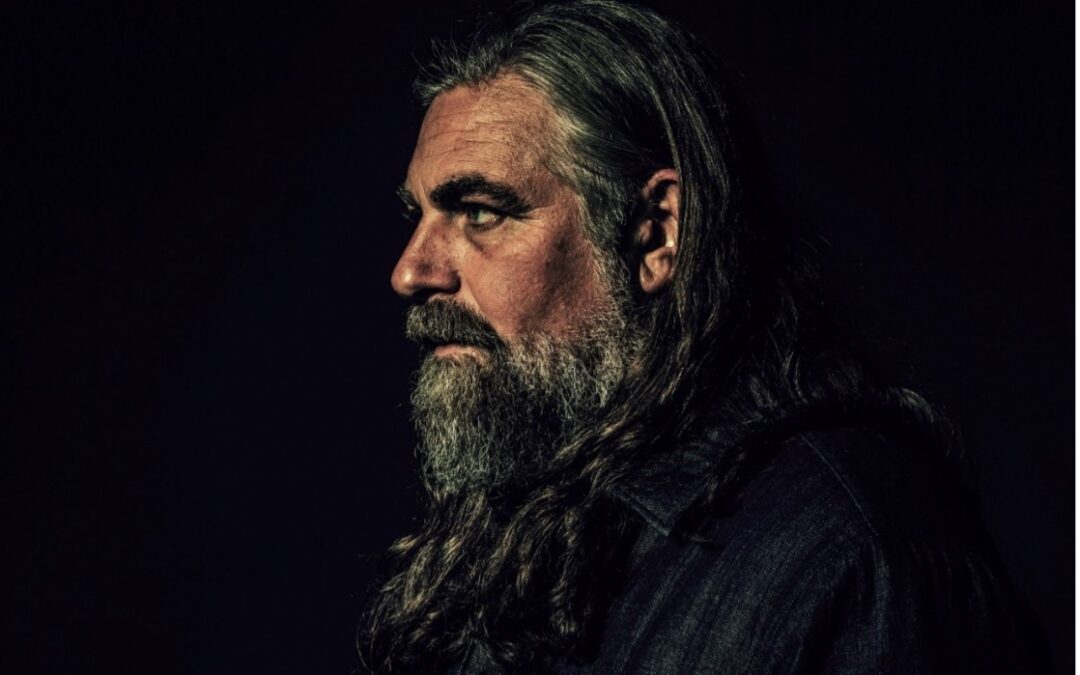 Today, The White Buffalo has premiered videos for three songs off the new album, “Love Will Never Come/Spring’s Song”, “C’mon Come Up Come Out”, and “She Don’t Know That I Lie.” The trio of clips directed by C.W Robert Mihlberger, comprises Act II “Spring into Summer” which is part of–The White Buffalo: Year of the Dark Horse–a companion art film based on the new album. The new videos follow the previously released Act I “Winter into Spring” which includes the videos “Not Today,” HERE, “Winter Act 2,” HERE, and “Kingdom For A Fool,” HERE.

“C’mon Come Up Come Out”

“She Don’t Know That I Lie”

On Year of the Dark Horse, the Emmy-nominated, Oregon-born, and Southern California-bred artist The White Buffalo aka Jake Smith, took the less-traveled path and embarked on a voyage of discovery. Bassist, keyboard player, and guitarist Christopher Hoffee and drummer Matt Lynott added to the recordings and round out the group on the road.

The White Buffalo will launch an east coast U.S. tour for early 2023 and will open the show for the legendary Bruce Springsteen in Europe on Sunday, May 21 at Circo Massimo in Rome, Italy.

Year of the Dark Horse which American Songwriter hailed as a “tilt-a-whirl of melting soundscapes,” and a “funhouse of melodies that shapeshift in your ears” is based around the shifting of seasons paralleled with the changes in a relationship. Smith’s evocative storytelling and emotionally weighted songs allow the imagination of the listener to play an important part throughout; the music builds on a tale of debauchery (of the drunken variety) and blame, of love and loss, a life lived against the odds, the whole thing set in one lunar year, following our anti-hero through the highs and lows of the seasons. From highlights “Kingdom For A Fool,” “52 Card Pickup,” and “Donna,” Year of the Dark Horse offers an invigorating and wonderfully unpredictable listen. A collection of 12 musical vignettes individual yet constant in flow, it is The White Buffalo’s most ambitious and well-rounded work to date, with the full scope of Smith’s songwriting craft on view.

Critical acclaim from the press continues to come for The White Buffalo’s new album Year of the Dark Horse:

“…“Year of the Dark Horse is a big, bold, uncompromising album in which Smith’s almost confrontationally honest lyrics, rich melodies and emotional voice have been given the kind of expansive setting they deserve.“

“Prepare to be amazed, afraid and amused.  ‘Year Of The Dark Horse’ is a work of dark, twisted genius.”

“a tilt-a-whirl of melting soundscapes. …a funhouse of melodies that shapeshift in your ears.”

“An intoxicating synergy of music, concept and poetry, this is a progressively minded, humane masterwork that, the deeper you dive into the narrator’s world, the more every element resonates in perfect unison. [Year of the Dark Horse] isn’t just Smith’s headphones album, it might actually be his ‘Sgt. Pepper’.”

“Smith has a deep, warm, dry, sandblasted voice that brings to life the American desert which is perfectly complemented by the lush instrumentation and layered tales unfurling throughout. ‘Kingdom For A Fool’ is particularly beautiful–country-tinged, reveling in loneliness, and building into a kind of wild, existential euphoria–while the western shanty ‘She Don’t Know That I Lie’ could plant its flag between Tom Waits and Nick Cave territory while holding its head high, its deft lyricism more than justifying the cinematic ambitions of the project. ‘Donna,’ meanwhile reinvents ELO’s Mr Blue Sky and fills it with broken glass and thorns. This Dark Horse is a magnificent work of art.”

“The White Buffalo’s most unpredictable and inventive work to date, the most well-rounded, too –surprising, spontaneous, and spectacularly genre resistant. Year Of The Dark Horse: Normal rules do not apply. … Boundary-pushing producer Jay Joyce helps the Americana singer-songwriter spread his wings and fashion his most experimental and sonically adventurous full-length.”

“Year of the Dark Horse goes beyond a concept album, it’s almost like a mini musical of the past year of Jake Smith’s life. …a brilliantly written album featuring 12 personal songs. …Smith makes a statement of intent from the first track ‘Not Today’ which boasts a catchy chorus, his strong, gritty vocals accompanied by an explosive production. In conclusion, it’s a bold project from The White Buffalo but one I hope will pay off, it’s innovative, intriguing and captures the imagination.”

“Uninhibited in attitude and untethered by genre, The White Buffalo is able to go places other artists just can’t, though the music still mostly comes across as familiar, intuitive, and strangely seamless unto itself, even when he works from rock, to folk, to country, while touching on everything in between. He’ll do a song like the opening track ‘Not Today’ that feels like a progressive form of rock, then a song like ‘She Don’t Know That I Lie’ that is very Tom Waits in style and writing, which quickly transitions to ‘C’mon Come Up Come Out,’ which could be considered folk or country.”

For all tour current dates for The White Buffalo, visit: HERE.