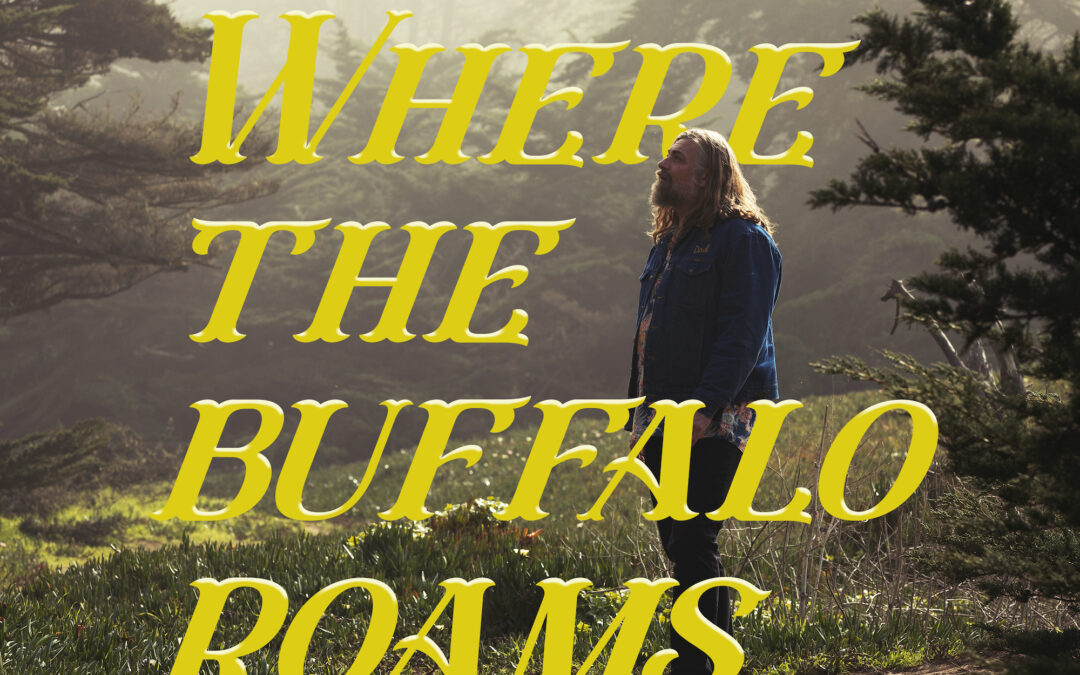 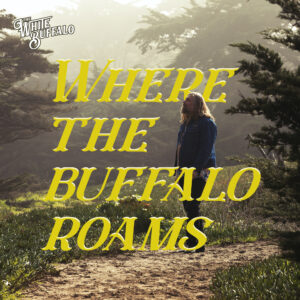 April 2020.  A global pandemic was just beginning.  Large scale shut-downs were taking place around the world.  Musicians’ tours were being canceled and The White Buffalo (PKA Jake Smith) released his seventh studio album On The Widow’s Walk.

Praised by esteemed publications such as Newsweek, The Associated Press and Rolling Stone Country, the album was already a great success.  But without being able to physically bring the songs to his global audience, Smith felt like he’d hit a wall.  “I feel like On The Widow’s Walk was almost a lost album. Buried in the pandemic, not being able to tour it,” says Smith.  “Where The Buffalo Roams is something that will give fans an intimate look into the recording and writing process,”  Smith continues, “it felt amazing to revisit the songs and the process on this podcast with my friend and producer, Shooter Jennings. “

LISTEN TO WHERE THE BUFFALO ROAMS EPISODE 1 HERE

In addition to Where The Buffalo Roams, The White Buffalo has also released to his YouTube channel episode 1 of ‘In Conversation w/ The White Buffalo and Shooter Jennings’, a supplementary 3-part video series featuring select samples of their conversation, followed by in-studio acoustic renditions of songs from On The Widow’s Walk. Where The Buffalo Roams effortlessly captures the magic that was made between Smith and Jennings in creating this album.