THE WHITE BUFFALO: ‘YEAR OF THE DARK HORSE’ OUT TODAY, NOVEMBER 11 ON SNAKEFARM RECORDS (HERE) 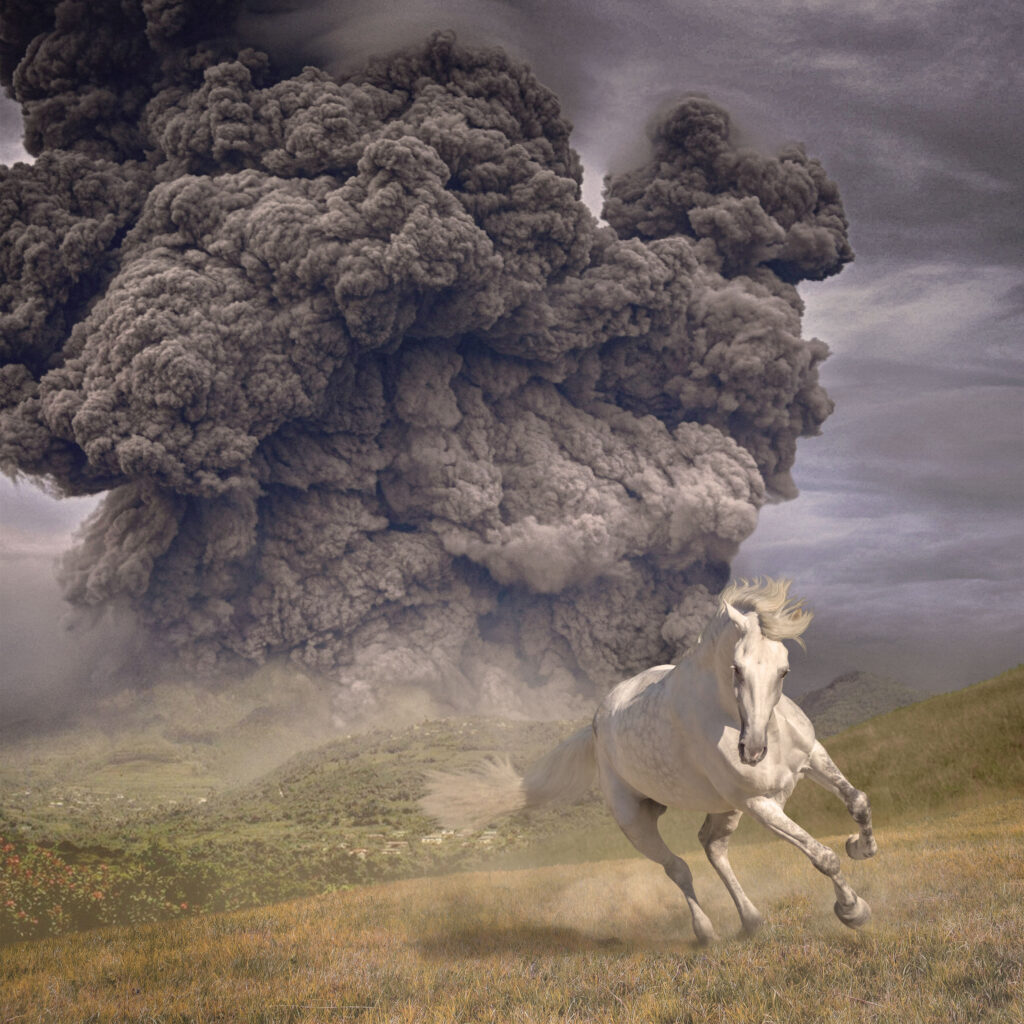 Today, November 11, tune-in live to watch a global stream of the new film The White Buffalo: Year of the Dark Horse—a companion art film to the new album—in ts entirety on Veeps at 2:00pm PT, HERE.

On The Year of the Dark Horse, the Emmy-nominated, Oregon-born, and Southern California-bred artist The White Buffalo aka Jake Smith, teamed with GRAMMY Award-winning producer Jay Joyce (Eric Church, Brothers Osborne, Fidlar) at his Neon Cross studio in Nashville. For singer-songwriter-guitarist Smith, it was time to take the less-traveled path and embark on a voyage of discovery. Bassist, keyboard player, and guitarist Christopher Hoffee and drummer Matt Lynott added to the recordings and round out the group on the road.

“You think we’re a country band? A folk band? Americana? Rock? What the fuck are you gonna say now?!” says Smith. “With ‘Year of the Dark Horse,’ I wanted something outside of what I’ve ever done. I wanted to open up. Do something dangerous. I’m hard to put into a singular genre as it is, but now I really wanted to take away any kind of preconception or pigeon-holing.” Smith adds, “And don’t ask me, cos I don’t know what it is! It’s a genre-bending thing–there’s elements and influences from ELO, Daniel Lanois, Tom Waits, The Boss, circus, pirate music, yacht rock, and I’m driving and pushing some of these numbers in a way I’ve never done before.”

Year of the Dark Horse which American Songwriter hailed as a “tilt-a-whirl of melting soundscapes,” and a “funhouse of melodies that shapeshift in your ears” is roughly based around the shifting of the seasons paralleled with the shifting of a relationship. Smith’s evocative storytelling and emotionally weighted songs allow the imagination of the listener to play an important part throughout; the music builds on a tale of debauchery (of the drunken variety) and blame, of love and loss, a life lived against the odds, the whole thing set in one lunar year, following our anti-hero through the highs and lows of the seasons.

From highlights “Kingdom For A Fool,” “52 Card Pickup,” and “Donna,” Year of the Dark Horse offers an invigorating and wonderfully unpredictable listen. A collection of 12 musical vignettes individual yet constant in flow, it is The White Buffalo’s most ambitious and well-rounded work to date, with the full scope of Smith’s songwriting craft on view.

Watch and share The White Buffalo videos for “Not Today” HERE and “Winter Act 2,” HERE.