THE WHITE BUFFALO’S LATEST STUDIO ALBUM, ‘ON THE WIDOW’S WALK’, TO BE RE-ISSUED IN DELUXE FORM IN SUPPORT OF RESCHEDULED UK/EU HEADLINE TOUR IN APRIL/MAY 2022 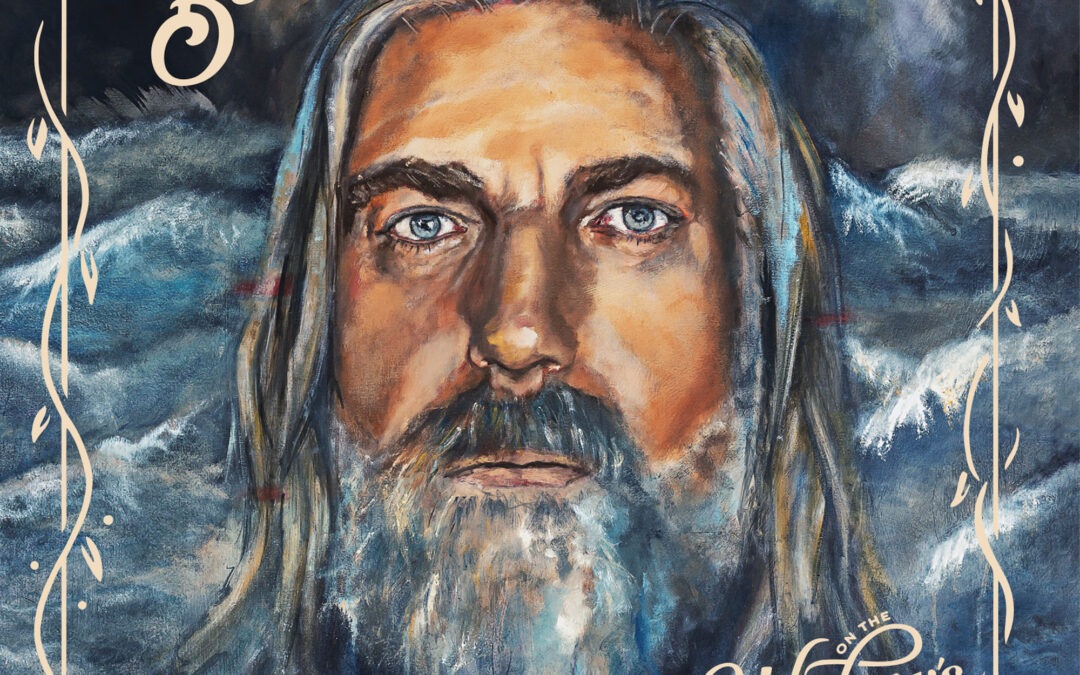 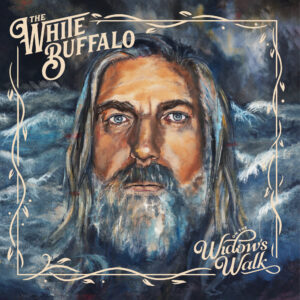 Originally released on the cusp of the pandemic (April 2020), On The Widow’s Walk is the latest / sixth studio outing from The White Buffalo: the touring / recording persona of singer / songwriter / guitarist, Jake Smith – seasoned teller of stories and Emmy nominee.

Now, with the international tour in support of the record able to proceed at last, …Widow’s Walk is being re-issued in expanded / re-packaged form by Smith’s worldwide label, Snakefarm.

This new version, featuring revised artwork and 4 Bonus Tracks, is set to be released on April 15th 2022 – a collection of dark thrills topped off by Smith’s timber-shakin’ baritone, with water and the ocean as underlying themes, a sense of longing, too.

The 11 core tracks on the album were produced by Shooter Jennings, Grammy-winning son of Waylon, whose previous credits include both Brandi Carlile and Tanya Tucker. Shooter also plays piano on 3 of the 4 Bonus Tracks – acoustic, live-in-the-studio renditions of some of the record’s prime moments. The fourth Bonus Track is ‘Guiding Light’, a full band plea to the gods never previously available on a physical release.

On The Widow’s Walk is a compelling statement from a unique US artist whose songs are consistently mined by the worlds of TV and film; and now, with uncontrived, hand-crafted music receiving increased levels of attention, the timing is perfect for this powerful, provoking album to be spotlighted once more.

Jake adds, “On The Widow’s Walk was nearly buried in the storm of a pandemic and social unrest. Now, finally able to tour again, coming to the UK and Europe in mid-April after two years of waiting, we are releasing a special deluxe edition. With merely myself and producer/ pianist Shooter Jennings, this new addition includes three stripped down, live studio versions of 3 songs from the album. it also includes the first physical release of the song, Guiding Light.”

The expanded album track-listing is as follows:-

After the UK dates, TWB travels to Europe for shows in The Netherlands, Italy, Spain and Turkey.

MORE ABOUT ON THE WIDOW’S WALK/ THE WHITE BUFFALO