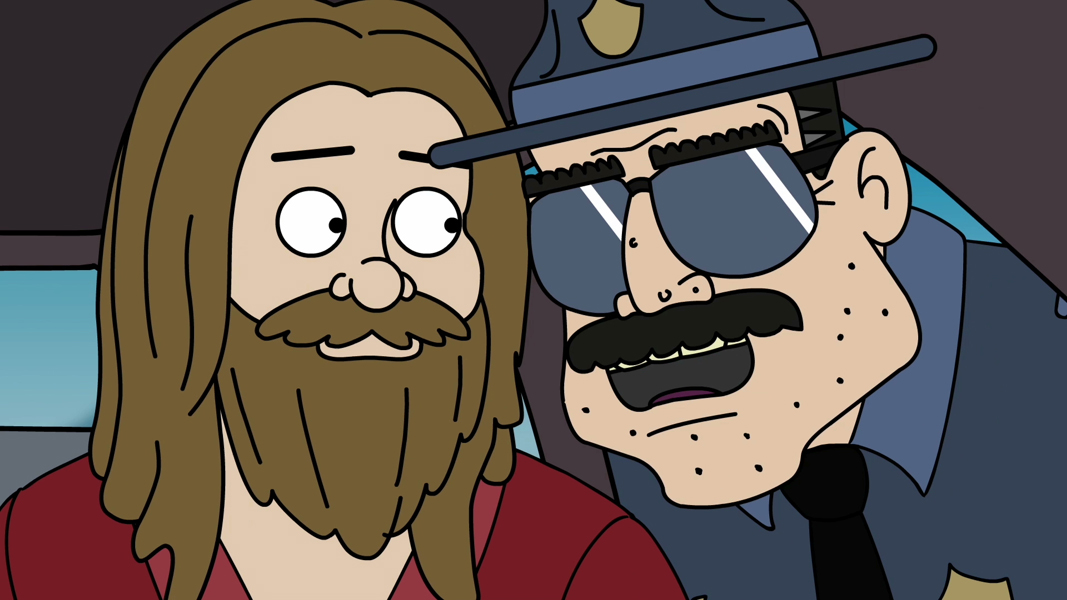 uDiscover Music’s on-going animated video series, ‘Beyond The Bus’, has previously featured all manner of hair-raising antics from bands such as Airbourne and Eagles Of Death Metal, but this time out, The White Buffalo reveals that life on the road can get just as hairy for a solo performer.

The White Buffalo – aka Jake Smith – is now a well-respected singer-songwriter in his own right. He currently has seven albums to his name (with Snakefarm having released his latest, On The Widow’s Walk, earlier in 2020) and he’s no stranger to accolades. However, for Beyond The Bus, he’s taken us back to 2005, when he was still a relatively new face on the scene and he’d got an early break, opening for Ziggy Marley on a US tour. You can watch the action in full below.